Larry Page, of Google, famously touted the 70-20-10 culture of the then silicon valley shrimp in a 2004 investor letter.

Google employees have “20 percent time” - effectively one day per week - in which they are free to pursue projects they are passionate about and think will benefit Google. The results of this creative effort already include products such as Google News, Google Suggest, and Orkut - products which might otherwise have taken an entire start-up company to create and launch.

The philosophy of giving employees time to be creative wasn't something new, but Google definitely made it famous. The whole idea of a "Google-ish" workplace revolves around, and evolved from, this idea that employees work best when they have some time to screw around. It's the force that drives in-office nap rooms, company paid meals, giant bean bag chairs, scooters, and Nerf guns. And in case you're a purist you doesn't think any of the above could result in a productive office, Google posted Q4 revenues of almost $40 billion last year. They're doing ok.

So why is this freedom so important? Does it actually make people more productive? Well, yeah. In fact, a 2015 SMF study revealed that happy employees are 12% more productive. So how do side projects and 20% time make people happier?

To understand what makes people happy at work, we have to understand what makes people unhappy at work. The leading cause turns out to be a lack of respect and engagement. An employee who feels that their opinion isn't respected or feels disengaged is bound to have a poor opinion of their career as a whole. We humans need some level of esteem (see Maslow). We need to feel that we have dignity and worth. A lack of respect or responsibility in the workplace means that employees no longer feel a sense of ownership around a product or process. They don't feel needed.

Side projects address both the issue of responsibly and the issue of engagement. When an employee has the opportunity to own a new process or product, they immediately find self-worth in that. Subconsciously they are able to say "I made this" or "I fixed that." Once a side project is complete, that employee then feels they are responsible for it. They want to maintain or improve it instead of feeling like they have to maintain it. They become engaged with it. Suddenly they have a reason for coming to work other than putting in their eight hours and getting a paycheck. They feel like they're growing and making themselves better (see the tip-top of Maslow's hierarchy of needs). Now you have an employee who's engaged in their work, wants to be there, and feels fulfilled. Sounds like a happy person, right?

Failure is Always an Option

What about the business benefits? Well, actually there aren't any (wait, what?). Yeah you read that right. There aren't any. A common rumor around Google's 20% time is that the worlds most popular email service, Gmail, originated from one developers 20% time. But, in a 2017 interview, Paul Buchheit (creator of Gmail) said that "Larry Page assigned the project to me."

He said, “Build some kind of email something” and chose me because I had an interest in email. I tried to create a web-based email service in 1996, shortly before Hotmail, but didn’t complete it.

In fact, very few side projects at Google actually went on to become large scale products (the biggest being Google News and Adsense). Laszlo Bock, legendary Google HR manager, even pointed out that "the idea of 20 percent time is more important than the reality of it" in his book Work Rules!

"It operates somewhat outside the lines of formal management oversight, and always will, because the most talented and creative people can't be forced to work," Bock goes on to say. You see, the value of side projects isn't about creating innovation or new products. That's a different monster all together. The point, and importance, of side projects is about creating a culture that is allowed to fail. It's about giving your smartest people the ability to tinker, fall down, get back up, and try again. That's how people learn. Every now and then you may get something really good out of it that you can sell, but don't count on it.

Like we saw above, people want to feel responsible and respected for their work. The actual work itself isn't that important. The feeling of getting there and the lessons you learned are. After all, fulfillment isn't found at the top of a mountain without putting in the work to climb to the top.

I challenge you to implement the idea of side projects at your own company. Don't make it mandated or required or managed. Give people the freedom to try something new and make mistakes. You'll find that not that many people utilize that time, but the ones that do will quickly become dedicated to improving the way you do business, and will be much more fulfilled, loyal, happier in the long run. 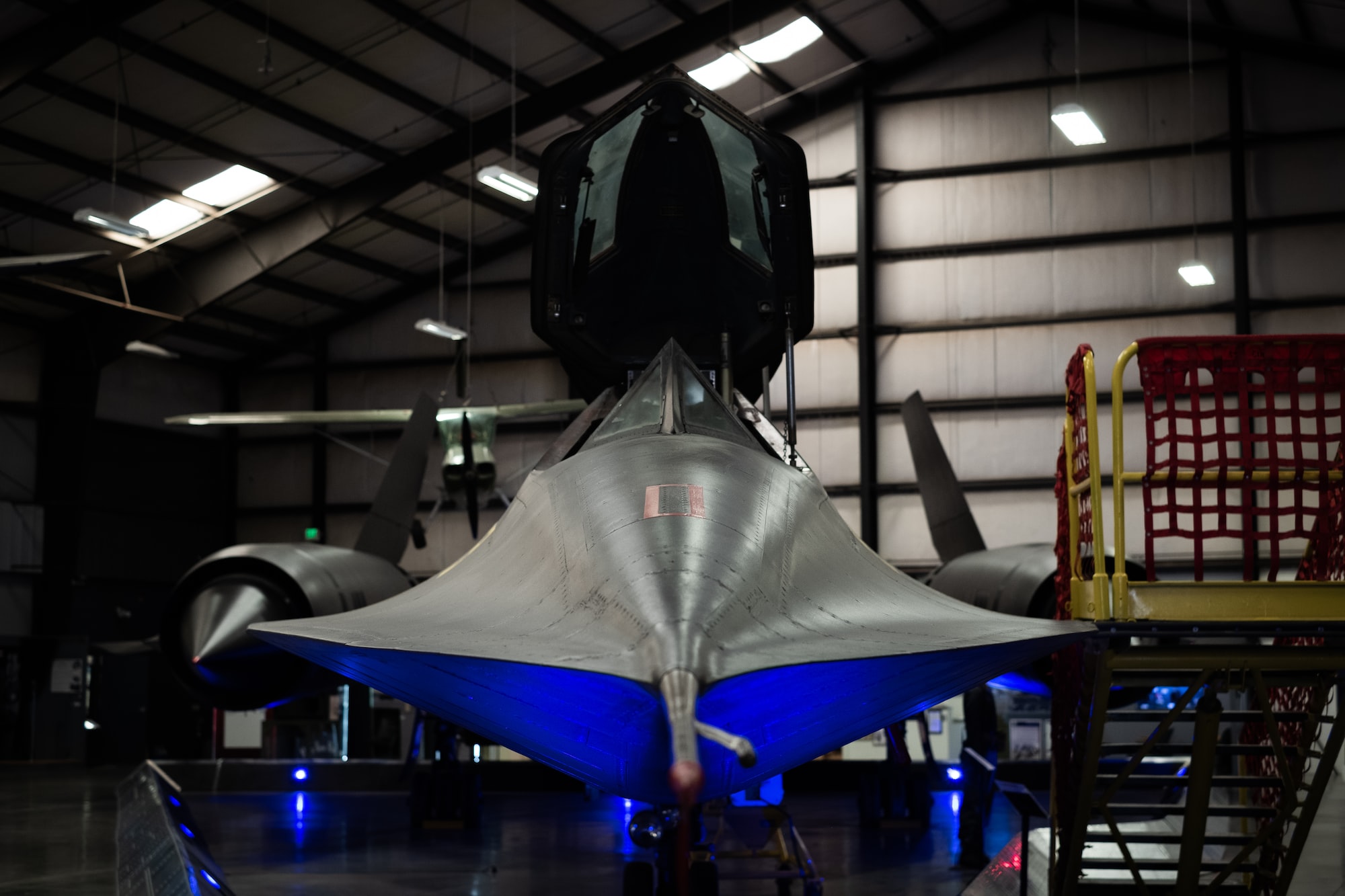 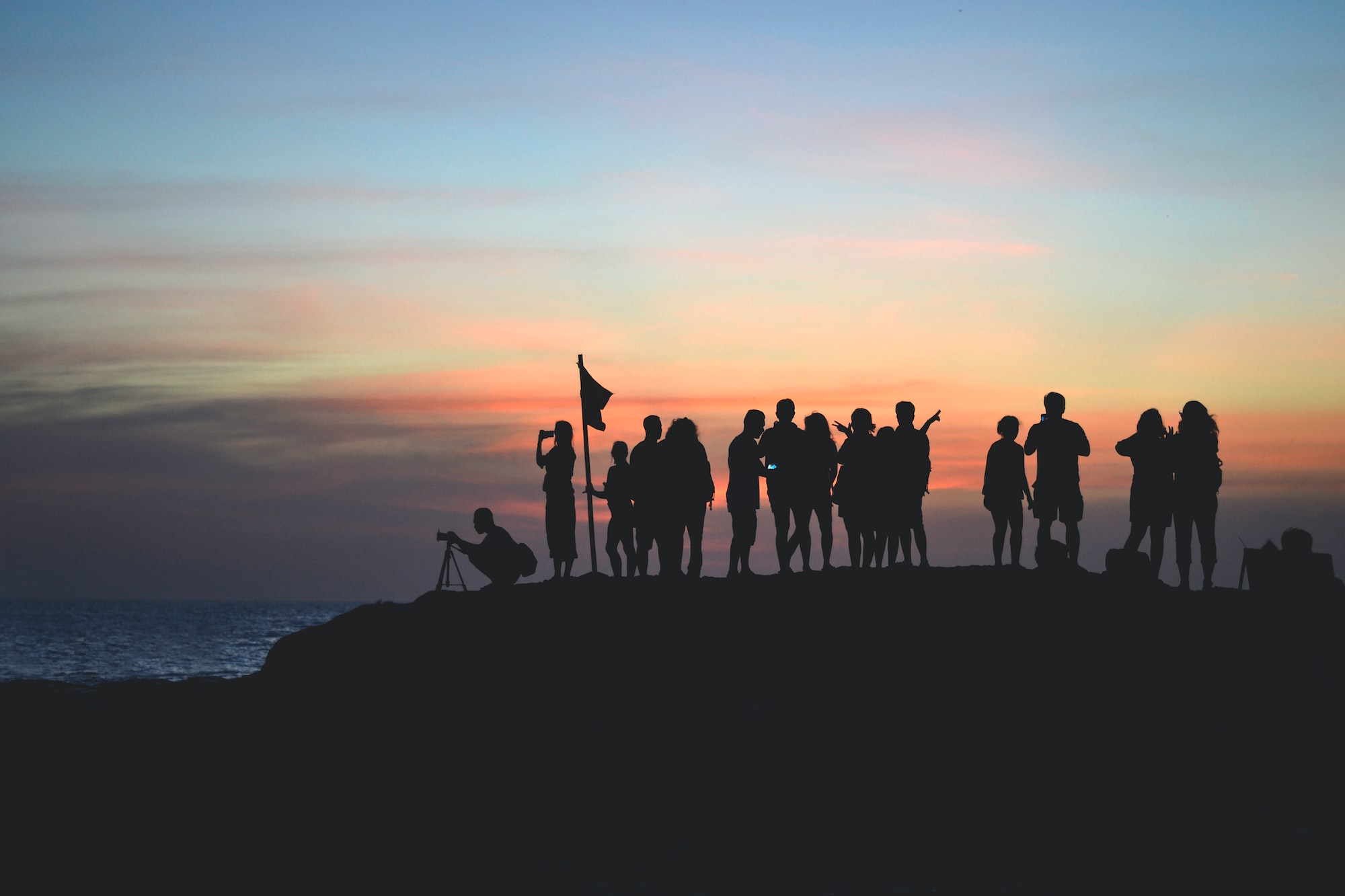 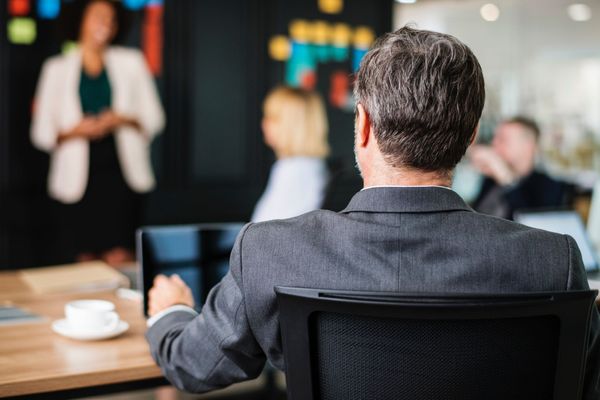 As engineers, communicating with non-technical people is vitally important. At some point we're going to need to explain technical concepts to the business side of the office; the jocks. Here's how to do it.